"She did a very good job capturing the art for the podcast. I had a pleasure with her working where she was always providing me the creative reasons she made. I would love to work with her again soon."
Vollständige Bewertung 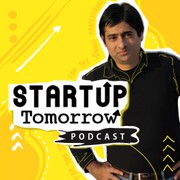 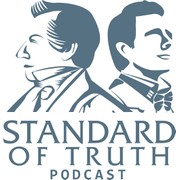 "An absolute pleasure to work with Raquel. She initially submitted a wide range of ideas, all of which were great. During the subsequent rounds she responded quickly and took my feedback on board, modifying the logos as needed despite it being a busy tim..."
Vollständige Bewertung 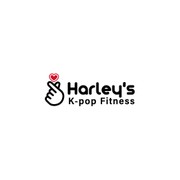