Will award winner in 24h! A new science-fiction series comes out next month - a large 6 book series. Books 1-2 are already authored and the cover of book 1 is attached. The logo will brand a website, T-shirts and other small things sold to the fans of the book. Below I describe how this Logo is described in book 1 of the series.

From Book 1: Preface Her image returned post-credits after the final curtain wearing a sexy spacesuit, helmet removed at the hip, breathing non-existent air on Mars. She stood majestic on this rusted backdrop. Behind her in the distance stood a very tall mountain. She spoke, “Electoral 2072, the finale, will be physically held here,” she pointed at the desolate red sand. Behind her, the dry red landscape of Mars sparkled. “The last hundred or so contestants will be flown here in the fall of 2072 in my little ship to play the last handful of rounds in this weak gravity. I will build the first luxury tourist hotel here. Let me create other toys we all need and bring space tourism to you, my human creators,” she blew a kiss. “Be on the lookout for some secretive construction efforts on my part. No need to worry; this will be fun,” the blown kiss would have been enough, but she added a suggestive wink anyway. A microphone appeared in her hand; she held it out and released her gloved fingers, letting the silver object slowly drop like a feather under the mild pull of the low gravity. Space exploration was still in its infancy. Only a handful of scientists survived in shaky settlements on the cold red planet. Mars was no place for tourism, much less a game. But Marilyn’s words were not to be dismissed. As she faded from billions of screens, the logo of Electoral 2072 premiered. It was a tall spire over a shaded Martian landscape. At the top, a four-sided star flashed. As the new logo faded in the background, shocking images from Earth appeared. Near the equator, on an island shaped like the new logo, twelve large rockets lined up on a pad and shot up in the sky, leaving white plumes of smoke. They bent as the planet’s rotation slid below the newly launched tubes. This was raw power. The sound was deafening. They were going to Mars. Marilyn wasn’t one to miss a chance to show off. As the clouds cleared on the pads, the second set of twelve rockets lifted from below ground, ready for the next round. In a blast, the second group lifted – she had made her point: this would happen. Her cameras filmed the launch from all angles. This was, to put mildly, spectacular. “See you in five years, my darlings,” she blew another kiss, and the show ended. In the next few minutes, Marilyn’s online merchandise store opened and quickly sold seventeen million t-shirts bearing the new logo. I see this close to the Disney castle logo but open to suggestions.

As a book author he researched my work, and captured the essence.

Electrical company looking for a new spark in our logo!

We are an electrical contracting and solar company. Commercial and Residential.

Design a logo for a marketing and advertising agency.

A marketing and advertising agency.

Create an original logo for the first AI Art gallery in the world.

We're the first AI Art gallery in the world. We showcase the best AI generative art, sell it, entertain, amaze and educa

We are a website hosting provider which is owned by our members. We want to symbolize Internet/Servers & Community

We are going to be a unicorn company very soon

We are a law company and work with familylaw. Easy Legal Group will provide a market leading service to protect people i

I am trying to start a clothing line that will be targeting the urban community. Trenches is slang to represent you come

I am an American expat living in Ireland, and I am doing flight training here and want to start a vlog to capture what f

We install spray foam insulation into pre-existing homes that have poor insulation qualities. This in turn helps keep ou

It is a social accountability mobile app for reaching goals. Dorp is South African for small village and we merged with

We need a logo for an adventure map for children to learn about the complexity of time and life.

From Corporation to Independent Insurance Agency. From Gecko To....

We sell and service property and casualty insurance products including but not limited too; Personal lines(Auto, home, m 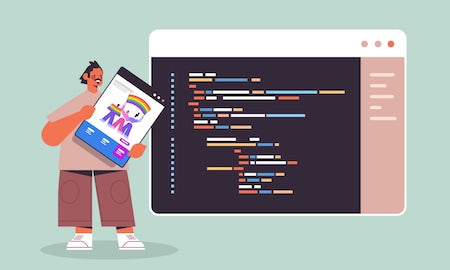 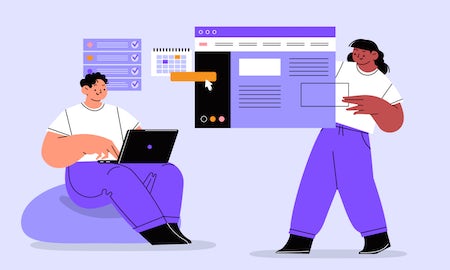 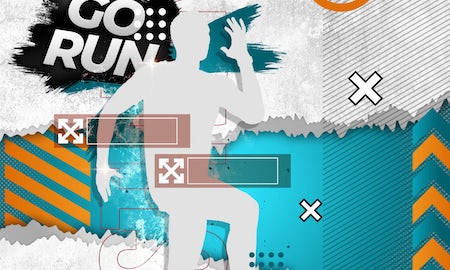 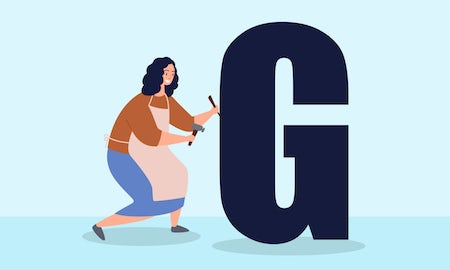