As a charity event, a father and son will be riding their bicycles across Australia. The Perth To Paradise website will serve to promote this ride, and try to attract media exposure.

Desired Color Scheme: Blue/Yellow or Blue/Orange Desired Style: To suit ocean and desert theme Accepted File Formats: Vector Formats (.eps, .pdf or .ai) A guy and his 15 yo son will be riding their bicycles across Australia. This is a distance of roughly 4,500 kilometers, or 2,796 miles. They are planning to do this in 30 days. The ride will be to raise money for nominated charities within Australia. They will start in Perth (on the western coastline) and finish up in Surfers Paradise (on the eastern coastline). We'll be building a website, http://www.PerthToParadise.com.au to promote this ride. Step one, is the logo. This logo will be used on the website, and eventually on stationary/media releases, and hopefully merchandise (jerseys, t-shirts, caps and stickers). We're looking for something blue/orange or blue/yellow. The idea is a contrast between the oceans, and the desert (where most of the ride will take place). The ride will go from water, through deserts and cities and will end by the Pacific Ocean. Ideally the logo will represent this to some degree. We're looking for something 'modern and fresh'. One idea might be to include Australian imagary (flag, or iconic country outline) and a bicyle. For an idea of the ride, please see: http://en.wikipedia.org/wiki/Australia#States_and_territories Note Perth on the lower west coast. Surfers Paradise is on the eastern coastline near Brisbane.

T-Ball - Fun for the young should be free

Design a creative, atypical, witty, tshirt for a laser and woodworking business and first Responder

Design a new "Dad Starting Over" logo for a popular website and author.

It's a website for men who are starting over in life. There are articles, books, a podcast... and a members-only area (I

Im a PT trainer and massageterapeut. But now im also an terapeut. So I need a logo that covers everything. My new compan

Ripples: A Novel About Our Tomorrow

People who like: The book Life 3.0 by MIT AI Professor Max Tegmark, The Dune Books by Frank Herbert, The movie Alien by 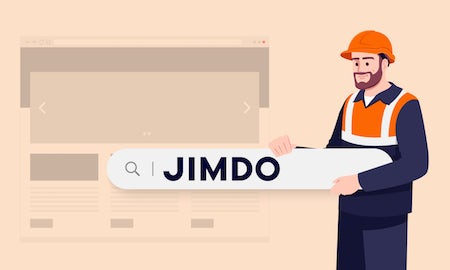 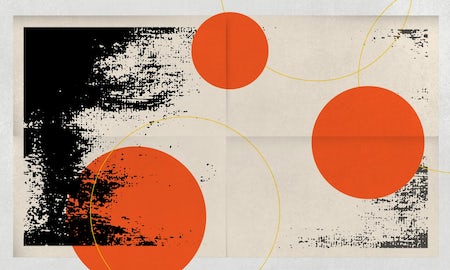 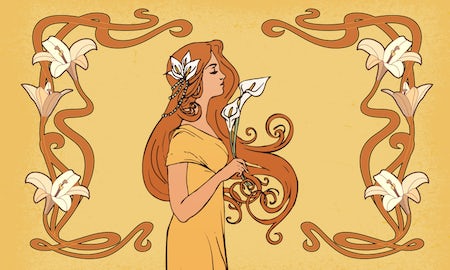