Gravity - the future for transportation motion

JP Sweeney, author, speaker, GRC founder & Ameliorate Group Director Growing up in Central California, Mr. Sweeney experienced first-hand expansion of sprawl development. In the 1970’s he left Central California to attended Laney College in Oakland, California, then Portland State University in Portland, Oregon. His major was general science, with a minor in television production. Life takes people in many unexpected directions. In the early 70s, JP took a temporary construction job. That provided a skill-set which became an on and off forty-year distraction but, afforded life-long learning experience. In the early 2000’s Mr. Sweeney formed Central Transit & Development Corp (CTDC) and formatted a 250-page business plan that provided direction for a 350-mile new technology transit system in Central California. This project allows private sector financing to build and operate a 350-mile privately owned and operated transit system for the public sector. This project is based upon sustainable urban growth and incorporates viability to sustainable growth. Mixed within the past 20 years of developing business in the new technology transit industry, JP has established a well rooted hands-on understanding of sustainable urban growth and the new technology transit industry. Mr. Sweeney is qualified as one of the leading authorities on advanced transit technologies and sustainable urban growth. Throughout the years, JP’s visionary and Imagineering abilities have maintained strength. Now, approaching his twilight years, Mr. Sweeney’s purpose has come into clear focus. JP is now aspiring to use all his accumulated knowledge to pursue scientific endeavor in creating a totally new concept: a gravity-based mode of transportation.

The book is about sustainable urban growth; its history, where society is today and then, proposing a new direction in study for a mode of transportation.

The topic of sustainable urban land-use can be fascinating or horridly boring. The first four chapters are about the history and current condition of urban growth that is as boring as traffic jams. The last three chapters are about developing a new mode of transportation utilizing gravity as the source for motion. So, I'll ask you this question: would it be exciting to reach Mars in less than a 15 minute trip? This isn't boring. The book cover needs to convey this message of 1,000 words: in a picture.

Great design and a wonderful designer that made all of the tweaks the author requested to make the cover absolutely perfect for her.

I need a high quality design for my book on strategy

Golfers of any age.

The target audience is new adult females. 18+ due to violence and language.

Anyone who finds brain teasers and riddles interesting.

Book foreword by celeb! We need impeccable cover text that stands out!

Adults, female from 30 to 60 years old interested in discovering the

People struggling with anxiety or mental health issues looking for how to manage and improve their quality of life.

Design a book cover for Crash Course History of Science!!

"Rock Your Midlife" book cover to appeal to women

Midlife women (ages 40-60) in the US, Canada, and Europe who are looking to transform themselves. Educated, working wome 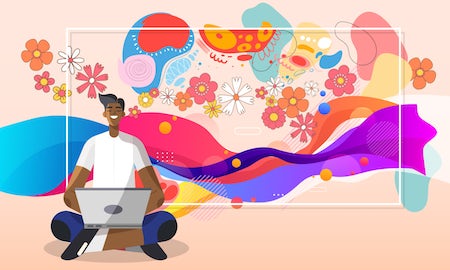 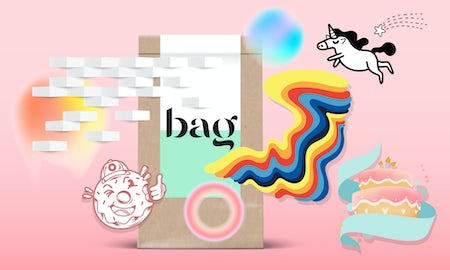 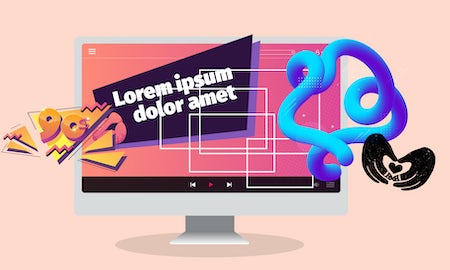