Natasha Bajema and Darren Cogan (do not need to include "and")

We're open to experimenting with our initials and names to reduce the amount of text: N. Bajema and D. Cogan. Also, you don't need to include "and" if you list one on top of the other

Target readership - Young adult and upward. This will be written to appeal to all age groups who enjoy epic fantasy, but target young adult.

We're looking for an original illustration for a book cover that fits with the genre of epic fantasy and appeals to young adults. The illustration can extend across front and back covers. We like the cover styles of books by Brandon Sanderson, Patrick Rothfuss, and the Witcher Saga. The image must feature the following elements: 1. Two characters: Talia is female, around 16/17. She's druid and exhibits an unusual beauty. She is dressed like a peasant girl. She has ivory skin, sparkling green eyes, flushed cheeks, a few freckles, long, black hair (with a single silver streak). Kassim is male, around 40 and is Talia's mentor. He's a Druid and also a monk. He has mahogany skin, piercing blue eyes and very short white hair. He wears a black monk's robe with a hood. He has special wristbands/bracelets (that he wields as weapons). 2. Scene - Dawn or dusk (dimmer light) - two moons getting very close to each other, one is smaller than the other (closer one); the scene takes place on the day day before they are perfectly aligned. 3. Castle of Tarvos - is located on a long narrow, flat cliff overlooking the sea below and facing west toward the rising moons. To the north of the cliff is crater lake (formed by a massive meteor that fell hundreds of years ago). To the south of the castle is the bay, seashore, foothills of Tarvos.

Marion was absolutely wonderful to work with. It was obvious from the start that she read the design brief and began developing a concept that would match it. Her illustration took my breath away, and I can't wait to see it on the cover of my book.

Every type of person that is into spirituality, the universe, metaphysics, psychedelics, conspiracy theories, etc.

Women of all ages.

The target audience is people 16 and above. It is the same target demographic as people who read YA and New Adult. The b

THE JEWISH BOOK OF HORROR

Bold, clean cover for book about acing an interview & landing a job

Aged between 35 and 60 plus...mid to high level executives and CEO's, (C-suite execs) wanting either a new job in a diff

We need fresh creativity for a book with a timeless message

looking for paperback and ebook cover for feminist quote book

Men and women who are horror and paranormal lovers, and love collecting horror books. 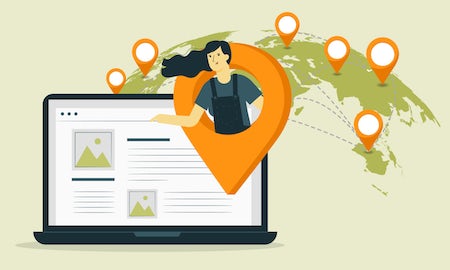 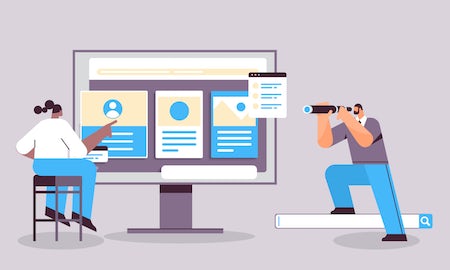 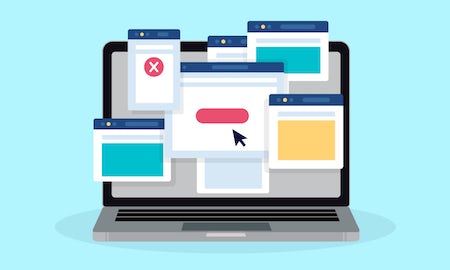 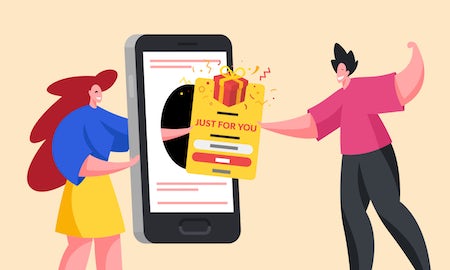