An eBook cover to create curiosity about women's interpersonal conflicts with female coworkers.

WOMEN’S INTERPERSONAL CONFLICTS WITH FEMALE COWORKERS: A PATH TO RESOLUTION

WOMEN'S INTERPERSONAL CONFLICTS WITH FEMALE COWORKERS: A PATH TO RESOLUTION is unique because it presents a research-based process that women believe is necessary to resolve interpersonal conflicts with female coworkers. Additionally, each woman's description of her experience is told in a narrative short story that enables readers to gain insight into the situation and learn from women's mistakes and key takeaways. Each story told in women's own words serves as a building block for the conflict resolution process that women found to be essential when resolving conflicts with female coworkers. Moreover, the book tells the compelling story of each woman from the perspective of being in a specific age group. Presenting the stories in age categories enables readers to see the varied approaches women use to handle conflicts with their female coworkers at different periods of life. The final section of the book illustrates common themes and behavioral patterns exhibited by women when in conflict with a female coworker, lessons learned, valuable tips on actions to take when embroiled in interpersonal conflicts, and self-defeating traps to avoid.

This book is meant for women of all ages who have experienced interpersonal conflicts with female coworkers, bosses, or direct reports. It is meant for those who have not yet had those challenges, but who would like guidance should they need it. It could also help male supervisors to better understand their female direct reports. Human Resources (HR) professionals are often called on to mediate in conflict situations; therefore, this book could help them gain insight into the necessary process for women to reach conflict resolution with intragender peers. Other audiences for this book include psychology practitioners and executive coaches who can help women deal with same-gender interpersonal conflicts in the workplace.

I am looking for a creative use of a combination of colors and shades for the cover and fonts. I would like "Women's Interpersonal Conflicts with Female Coworkers" to be in a bold print that will pop out, and "A Path to Resolution" should be in smaller fonts that still pop out with color and boldness.

I would like designers to avoid using stock images on the cover. This is because I am concerned about violating copyrights, and I do not wish to purchase the rights to use any stock images. In any case, it is typical for non-fiction books to use only text on the cover.

SnipeDesign was very detailed and professional. It was a pleasure to work with them.

Women struggling to lose weight. Women looking to eat a healthy balanced diet and speed up their metabolism. Women who

Gut Health for Kids, A parens guide to Freeing their children form mental illness through a healthy

Anyone who has suffered from a toxic romantic relationship that has dealt with emotional abuse and self esteem.

Storytellers. People who are interested in Scottish history. People who love mythology and folktales. Adults of all gend

We need a powerful new book cover for our parenting book

Any parent with anger issues

We're going to save people from terrible bosses and bad companies

Searching for a designer to turn an amazing image into a book cover paranormal romance readers will love.

Women Ages 25+ Primarily USA, UK, Europe, and Canada but my readers in India, South America, and Mexico are growing.

Cover for a space journey book. First Volume of five.

Age ranges between teenagers and young adults. (14-40). Its aimed to any gender and since its characters are from differ 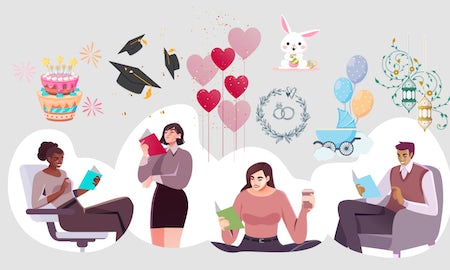 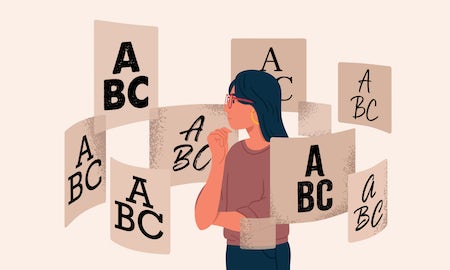 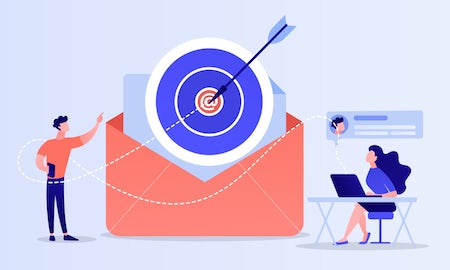 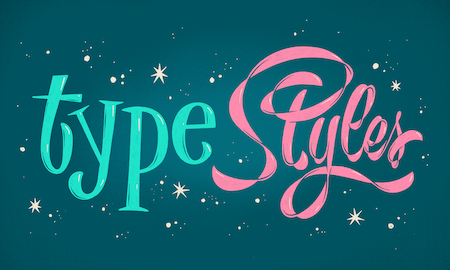