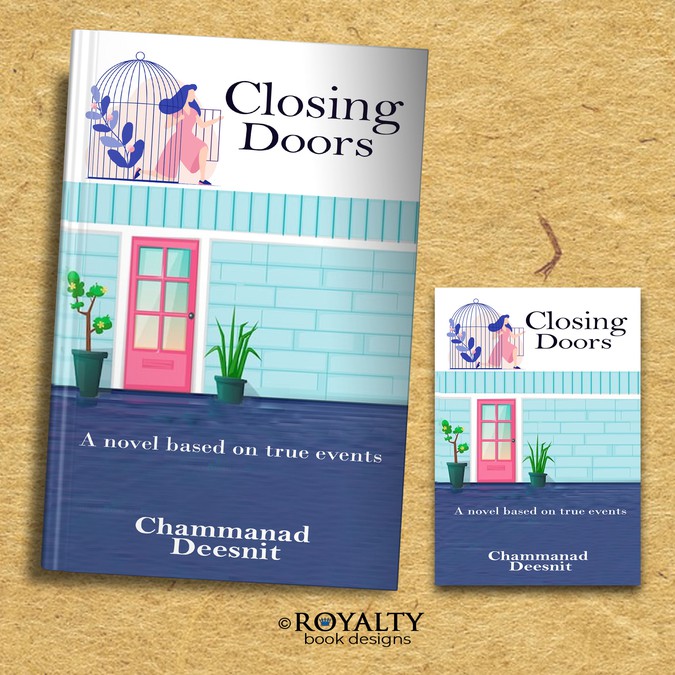 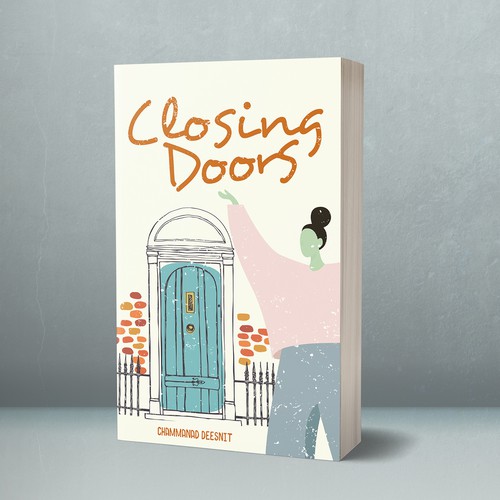 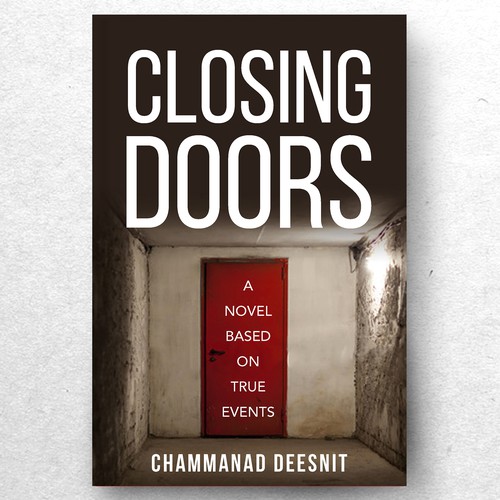 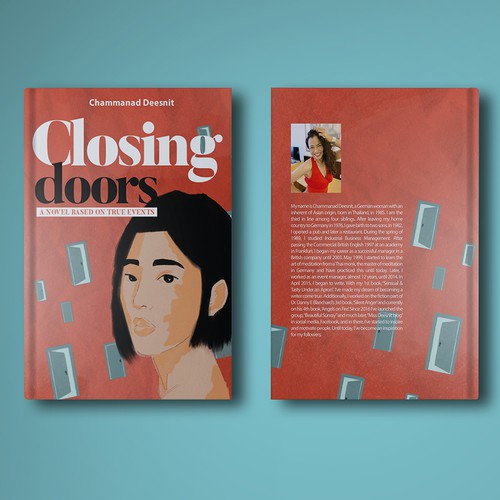 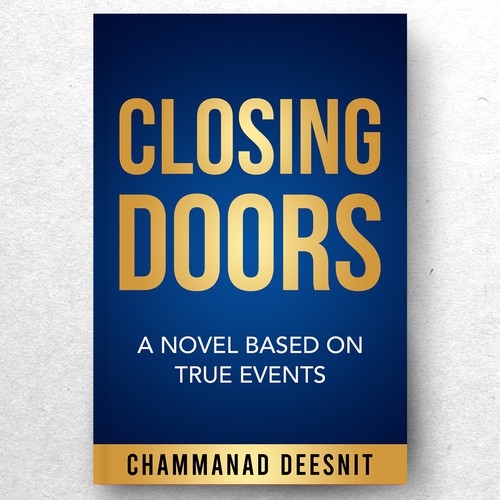 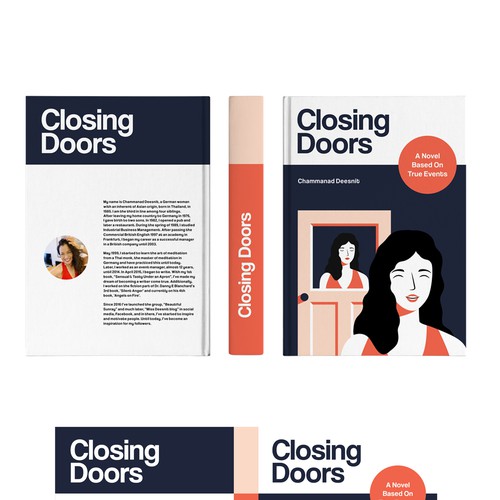 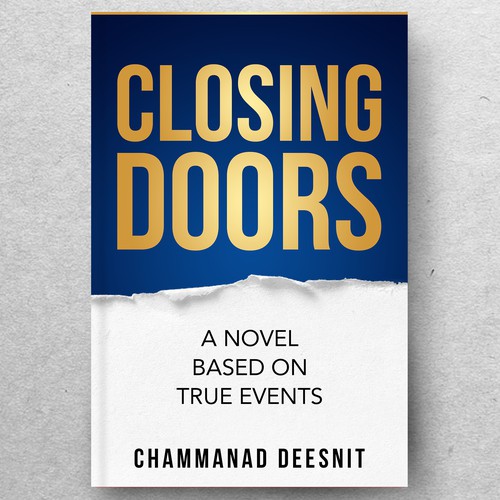 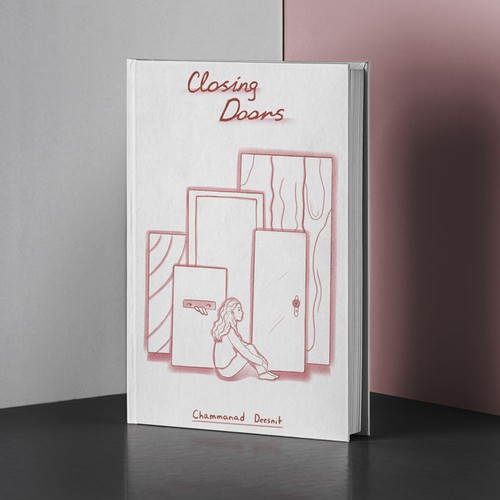 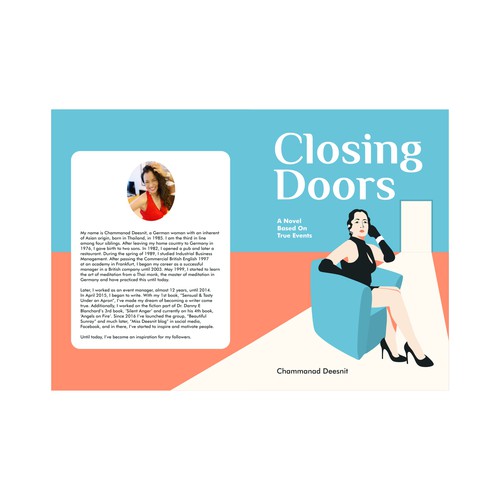 My name is Chammanad Deesnit, a German woman with an inherent of Asian origin, born in Thailand, in 1985. I am the third in line among four siblings. After leaving my home country to Germany in 1976, I gave birth to two sons. In 1982, I opened a pub and later a restaurant. During the spring of 1989, I studied Industrial Business Management. After passing the Commercial British English 1997 at an academy in Frankfurt, I began my career as a successful manager in a British company until 2003. May 1999, I started to learn the art of meditation from a Thai monk, the master of meditation in Germany and have practiced this until today. Later, I worked as an event manager, almost 12 years, until 2014. In April 2015, I began to write. With my 1st book, “Sensual & Tasty Under an Apron”, I’ve made my dream of becoming a writer come true. Additionally, I worked on the fiction part of Dr. Danny E Blanchard’s 3rd book, ‘Silent Anger’ and currently on his 4th book, ‘Angels on Fire’. Since 2016 I’ve launched the group, “Beautiful Sunray” and much later, “Miss Deesnit blog” in social media, Facebook, and in there, I’ve started to inspire and motivate people. Until today, I’ve become an inspiration for my followers.

Dee, a German woman with an inherent of Asian origin ponders her previous times, how she experienced and overcame the adversities she encountered. As the youngest and the smallest in the class, she was bullied 3 years long by her classmates until she ended the bullying.
Later, she took a journey to Germany that led to some mischiefs: She escaped the forced prostitution. Soon after that, without love, she agreed to marry and had to leave her little sons in their father’s care. But 23 years later, her children found her. At the age of 24, she was raped by two men while her boyfriend was cheating on her with her best friend. And later, she was pregnant by one of the tormentors and had to give her baby away for adoption.
8 years after overcoming the addiction of nicotine, she lost 80 pounds. She’s changed her lifestyle and become an attractive woman. The door to her past was finally closed and her life seemed to be in order. But a life without sex for over 12 years made her long to be with someone. One day, she met Alan. Could the door to him lead to a true love she’s been longing for?
The story is based on true events of the author, Chammanad Deesnit. It is narrated in real-time and in a flashback, 9 days before her 60th birthday.

I believe that Closing Doors does not only appeal to women over 40, but it will enchant and inspire young readers, and as well as male readers. I strongly believe that the book will encourage people, especially, women who have been raped, people who have faced similar adversities as I had. Most of us may have left their life circumstances unsaid because they may be afraid to talk about it. The narrative will capture the reader’s attention with its content; it will make them laugh and cry, feel emotionally excited down to a sense of sensibility.

I am looking for an outstanding book cover thatreflects to the my life story!

Empowering book cover needed for an inspirational story-Please show entire cover including spine and back
CAD 1,099
The target audience is women age 15 to 40 in Canada. Indigenous (First Nations, Metis, Inuit) women would benefit most f
58
entries
14
diseñadores
Design a cover for a children's picture book (ages 4 and up)
399 AU$
Aimed at children aged 4 and up and will be a picture book.
53
entries
15
Designer
Help us Redesign an Amazon Best Seller!
US$299
Anyone who is experiencing joint pain and are looking for ways to minimize/eliminate joint pain and increase stability a
90
entries
19
diseñadores
Bookcover: The iconic masked killer looks out of the Bookcover
1.099 €
I think it´s a book for adult readers in Germany with no specific gender. Age 17-67. Everyone can read and enjoy a part
156
entries
37
Designer
Non-fiction true crime story of a Father and son's lives ending in death and redemption
499 US$
15 -75 age range target audience -- anybody dealing with a family member with addiction.
45
entries
13
diseñadores
Create a Unique Cover for an Inspirational Book
US$299
* Men & Women * English Speakers * Young Adult--Adults * Activists * Inspirational people
68
entries
21
diseñadores

Jetzt starten
Design a Book Cover for Making Lightning
US$399
Christians, young adults, adults, interested in spiritual formation, prayer, discipleship, and revival.
111
entries
36
diseñadores
Book cover contest for faith based memoir
299 $
People experiencing a loss of any kind who are seeking inspiration and hope on how to overcome loss in their personal li
99
entries
22
Designer
Create a Book Cover for a Hiking Gear Guide
USD 529
Anyone who wants to get into hiking.
184
entries
27
designer
FIRST OF A SIX BOOK COVER SERIES - Give me your best and I'll give you all six!
199 $
Science fiction, fantasy, disaster readers, post-apocalyptic, young adult
151
entries
51
Designer
Looking for a book cover for a German book about commodity (especially gold) investments
€ 1.099
Mostly men, 30-65+, interested in investments and asset protection
50
entries
17
designers
Book cover design for a book on Amazon Web Services cloud technology
749 US$
End user, business owner, business executive, IT support staff, DevOps or software developer who wants to learn about Am
185
entries
30
designers
Erfahren Sie mehr über buch oder zeitschriften cover Design
So funktioniert's