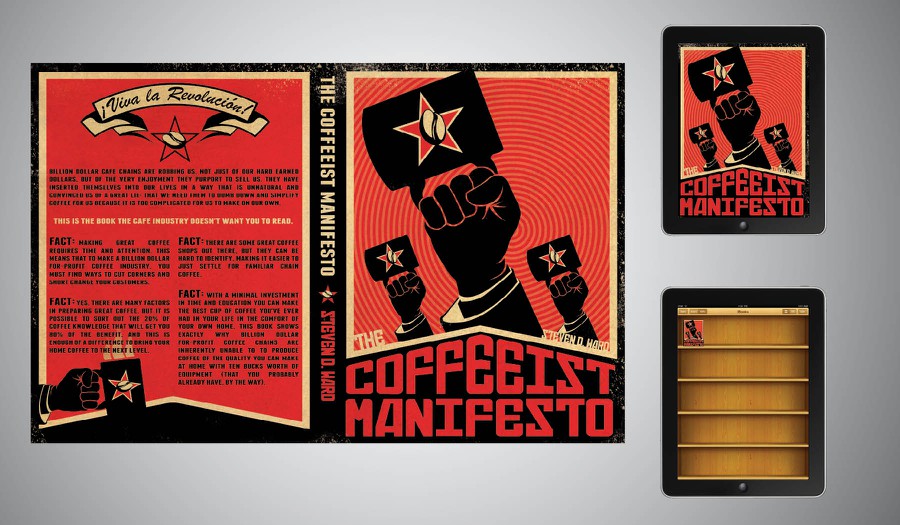 book or magazine cover for The Coffeeist Manifesto 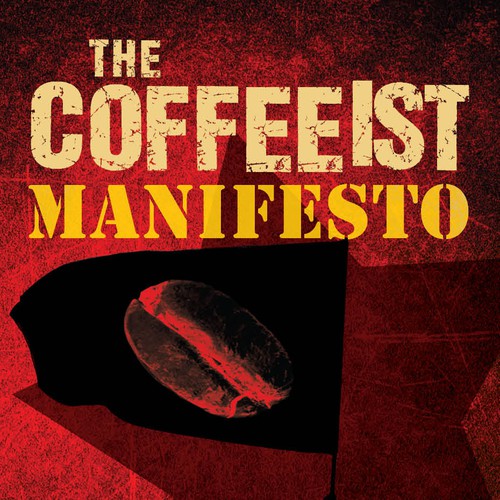 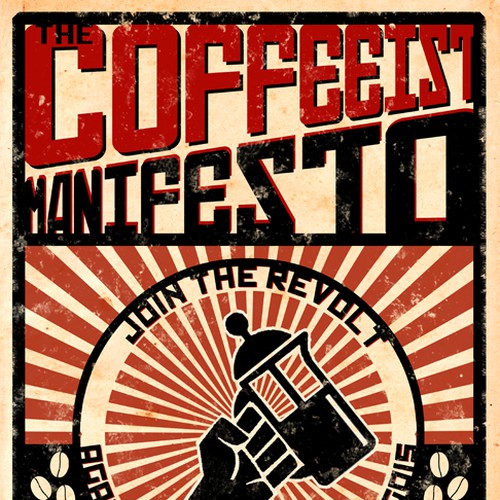 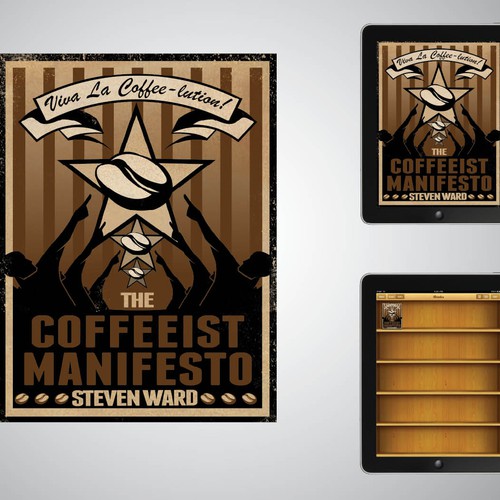 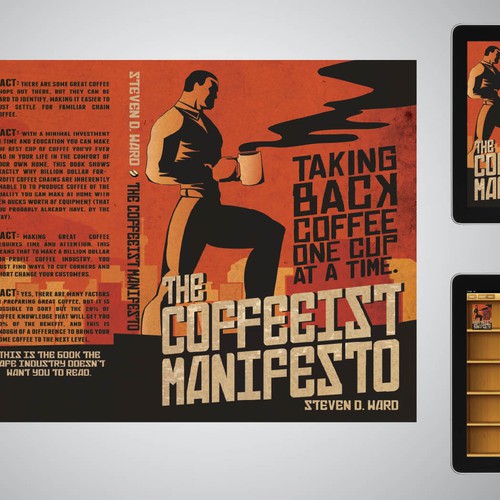 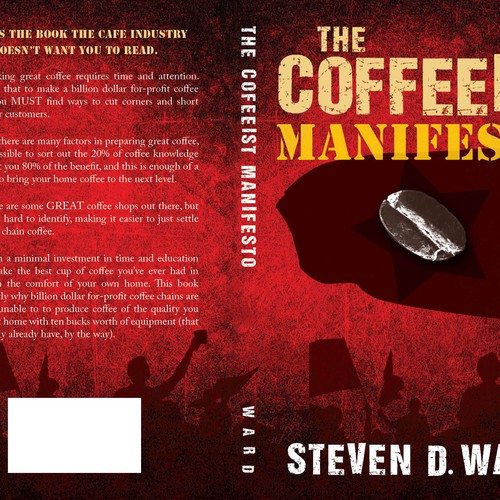 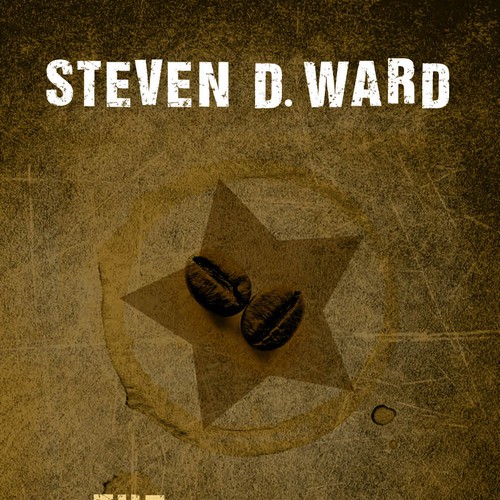 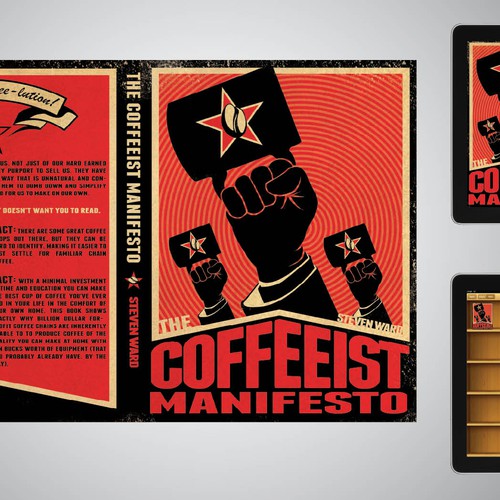 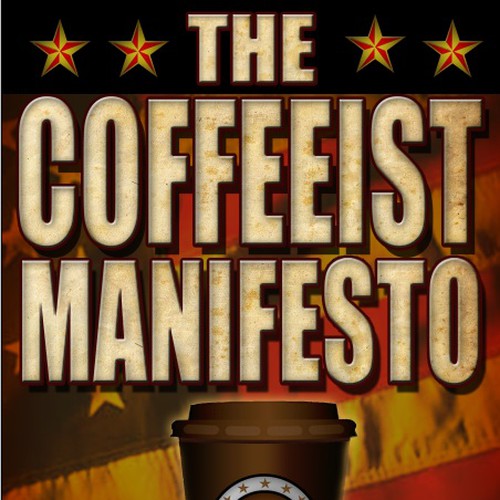 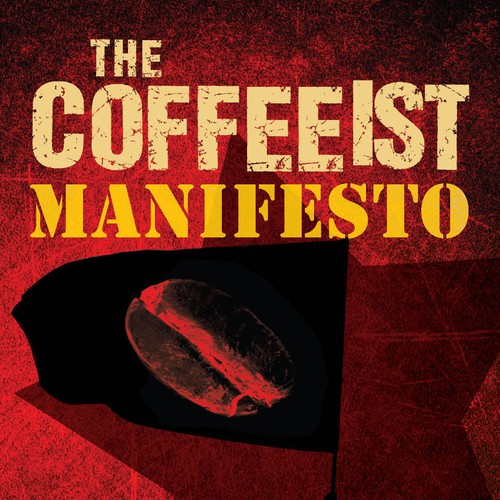 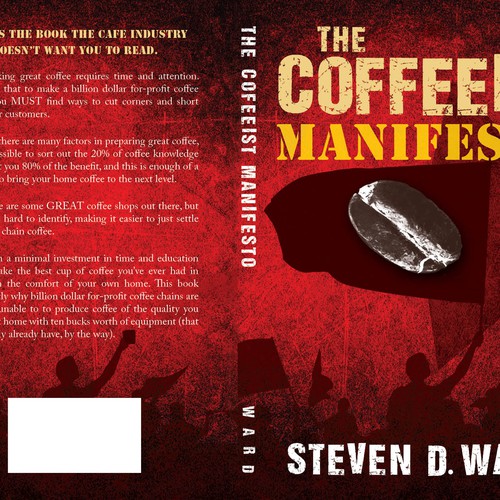 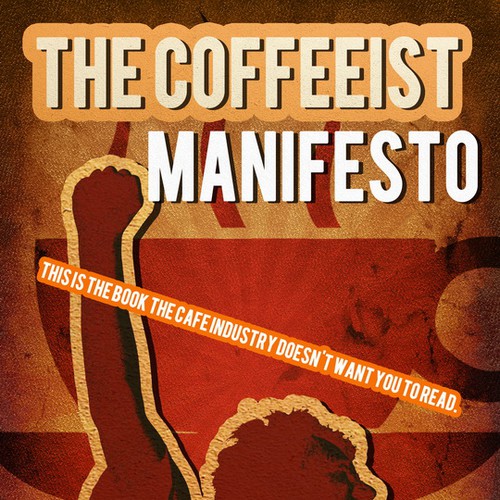 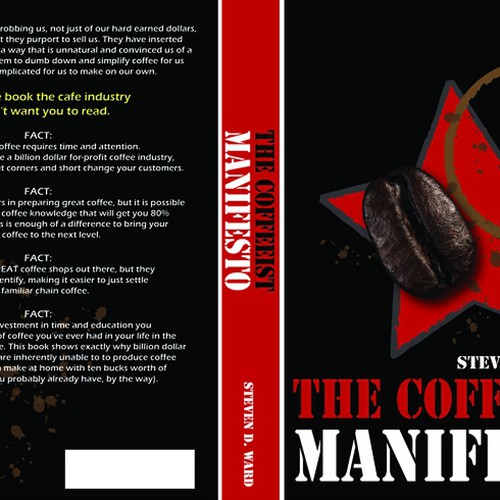 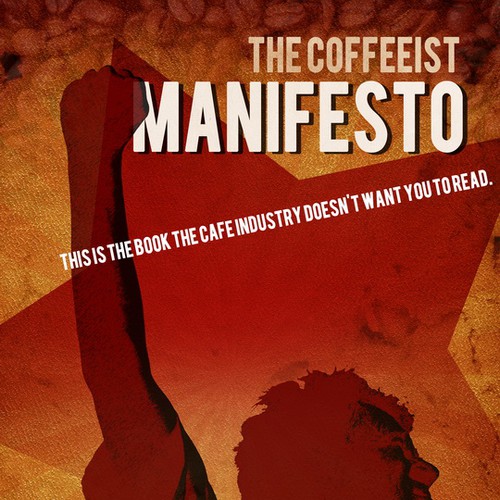 Billion dollar cafe chains are robbing us, not just of our hard earned dollars, but of the very enjoyment they purport to sell us. They have inserted themselves into our lives in a way that is unnatural and convinced us of a great lie: that we need them to dumb down and simplify coffee for us because it is too complicated for us to make on our own.

This is the book the cafe industry doesn't want you to read.

Fact: Making great coffee requires time and attention. This means that to make a billion dollar for-profit coffee industry, you MUST find ways to cut corners and short change your customers.

Fact: Yes, there are many factors in preparing great coffee, but it is possible to sort out the 20% of coffee knowledge that will get you 80% of the benefit, and this is enough of a difference to bring your home coffee to the next level.

Fact: There are some GREAT coffee shops out there, but they can be hard to identify, making it easier to just settle for familiar chain coffee.

Fact: With a minimal investment in time and education you can make the best cup of coffee you've ever had in your life in the comfort of your own home. This book shows exactly why billion dollar for-profit coffee chains are inherently unable to to produce coffee of the quality you can make at home with ten bucks worth of equipment (that you probably already have, by the way).

By the end of the book, readers will have a foundational understanding of the cafe industry, know how to identify the good ones from the bad ones and how to beat them at their own game by making coffee at home that blows the cafes out of the water.

I need a book cover that will work as an ebook cover and a paperback cover.

I have two ideas that are each slightly different directions. The first is basically the flag of Vietnam with a coffee bean in the middle of the star. I'd also like to see a version with a red star, on a black, white or red background.

The second idea is a modified old soviet propaganda poster. This might be too "busy" to be practical, especially for the small thumbnail size that shows up for Amazon Kindle.

1) They're not boring. Currently existing books about coffee are either ridiculously boring and too flowery/wishy-washy/romantic in their imagery. I think coffee is awesome and it has a history that is entwined with rebellion and history-making ideas, and the literature on coffee ought to be in line with that.
2) Inherently visually striking art that attracts the eye all on it's own.
3) Appeals to a rebellious nature that is reflected in the theme of my book.
4) Gives potential customers the feeling that they are part of something bigger than just their morning coffee; a movement.

1) Designs that take themselves too seriously.
2) Using imagery that includes figures like Lenin, Stalin, etc. I like the rebellious/call-to-arms feeling of the soviet propaganda posters, but I'm not wanting to promote the ideology itself.

I really love an ad that M&M's did using a similar idea to promote their red M&M's. It's similar in spirit to everything I'm going for:

[couldn't get the links to paste correctly, so I just uploaded some examples that I like. I do not have the rights to any of these]

The book will be published primarily as an ebook, so it will need to be designed to look good for the Amazon kindle store (in thumbnail image size). I will be doing a small run of paperbacks (basically for me and friends/family) too though, so the design should be eye-catching in a variety of sizes, but the focus should be on designing for Kindle.

This is a self-publishing project that I'm doing more out of passion than I am out of financial interests and I hope to help out other artists by choosing my design this way. I look forward to interacting with some creative and passionate people!

Serenity & Shenanigans
299 $
Professional Women, Mothers, Grandmothers who want to claim (reclaim) the lives and bodies they were meant to have.
8
entries
4
Designer
Design the cover for a zombie-themed short story ebook
AUD 269
Fans of zombie novels, the Walking Dead, Shaun of the Dead.
45
entries
12
diseñadores
Book cover on belonging for business owners looking for the edge in their marketing
399 $AU
CEO's, leaders, solopreneurs and experts in their field trying to create greater certainty in their business growth and
110
entries
21
designer graphistes
Superhero book cover to appeal to teens
199 US$
Middle and high schoolers, ages 12 and up, that love to read about superheroes
60
entries
23
diseñadores
Book cover for non-fiction
199 US$
138
entries
21
diseñadores
Book cover for non-fiction
199 USD
79
entries
26
designer